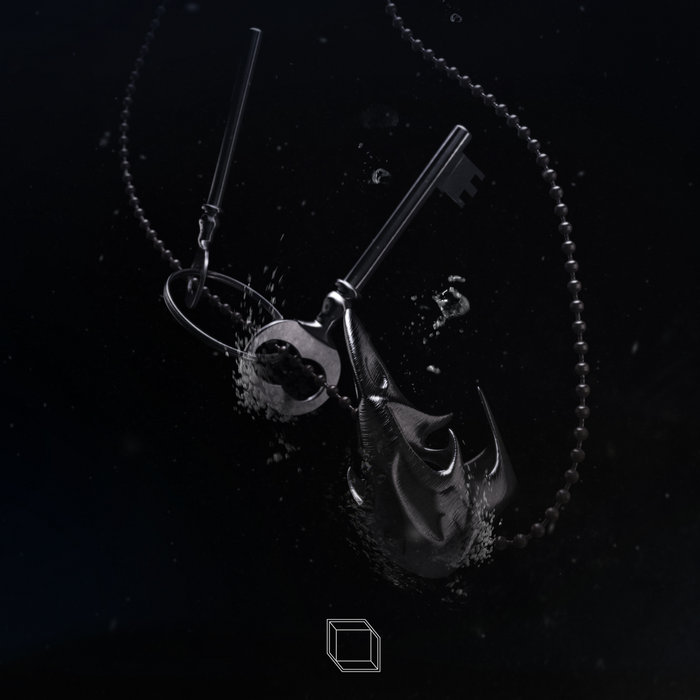 It was on earth

While the 'Hague Basement' bumper-single may be NKC's debut statement for Her Records, he is by no means a fresh face on the UK scene. Our story begins in 2010 when the sudden dissolution of nascent label NSA Dubs left NKC with no more than a test pressing of his first single-to-be. Inspired by UK Funky but operating on an altogether more eccentric plane, the ‘Marie/Ghettotechno’ white label (2011) eventually found its way out on Awkward Movements, garnering early support from Brackles, Dubbel Dutch and Jam City, and a solid following from those in the know.

What came next was a slew of hard-drum experiments that sound shockingly fresh almost five years down the line. Sellout (Forefront Recordings, 2011) and Finale (Senseless Records, 2012) show a clear overlap with the Her Records aesthetic, yet predate our formal arrival. Naturally then, NKC re-surfaced as a core member of Her Records in 2014, contributing 'For Yourself' to 'Her Records Volume 3' and showcasing a newly honed, technoid approach to Funky. Since then, NKC has regularly been holding it down with us on Rinse and in the club, slowly but surely solidifying his role as Her Records Elder; digging in the digital crates harder than any of us and playing a vital role in the continued development of the Her Records sound.

'Hague Basement' is a rattling steamroller of a club track, named after its channeling of the pumped up bubbling techno underground of Den Haag, Holland. An abstract call and response vocal riff, sampled from god-knows-where and pushed out of whack on a budget phaser, pings hypnotically across a throbbing hard house framework. No-nonsense but far from careless, 'HB' is filled with precious detail: listen amongst the marching band drumz for the creeping hiss of white noise, the gentle stirring of a japanese rainforest and the low end hum of orbiting space technology.

Leading the accompaniment is 'Salon Room', the record's most overt nod to the NY tribal house scene of the late nineties/early noughties, an influence which remains a constant in NKC's productions. While the track is full of subtle NY House sampling easter-eggs, Loletta Holloway's 'Crash Goes Love' acapella takes the front seat here. 'Crash..' became known as the 'Yell Apella' after Armand Van Helden sampled the shout for his legendary 'Witch Doktor' track, starting a viral trend in Ballroom akin to the ubiquitousness of the Amen Break in Jungle. However NKC twists the template by opting to clip Holloway's sultry battle cry: 'where's the beef?' The resulting thumper is less reminiscent of NY house dons Junior Vasquez, Peter Rauhofer et-al, and finds more in common with the hyper-percussive strains of UK Funky pioneered by Nu Sound Therapy and DJ Greyman.

Rounding off the single is 'BTD150', a healthy addition to the digital polyrhythmic canon. Forgoing almost all the melodic trappings of this already sparse set, the track's whispers percolate through glitchy sideswipes and crunchy snares, augmented by the resonant frequencies of recombined temple blocks. 'BTD150' is also the heaviest in the low end - hat tipped as always to the booming kicks of East Coast Techno, though the swung batida-esque percussion owes more to the rhythmic hallmarks of the West Coast of Portugal.

NKC's melody-lite approach to Dutch club styles and the afro-latin rhythms of UK Funky & NY Tribal House is reminiscent of last year's MM EP on Her Records. HER012, however, is more focused on holding a floor and building tension than it is with tearing it apart. The tempo is lowered and the loops are extended; the breakdowns are discarded. As NKC tells us, he is less concerned with creating something avant-garde than with developing a personal, highly danceable sound amongst a productive scene. While it contains enough subtleties to keep the headphone listener happy, 'Hague Basement' proudly stands for everyone refusing to call it a night at 6am.