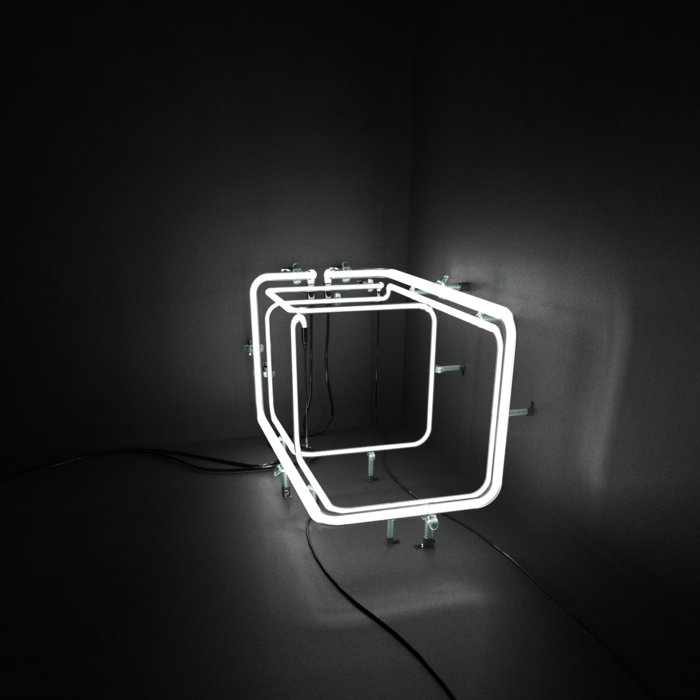 Moonholders Moody vanity house and dance that stokes wet brushes of fury amidst the black canvas that is the club. Not as furious or aggressive as other forms of dark house/electronic, it's much easier to mix this into wider range of sets and tracks, while still pricking and pin-needling the audiences' hearts. Favorite track: Dungeon.

MostlyAllSorts Quality sound this label has crafted and this is a lovely / sinister round up of what they're about. Favorite track: WW5.

he rr ast i

Her Records Volume 4 arrives two years on from our previous full-length compilation, comprising of eleven original tracks and two bonus track VIPs of fan favourites 9th Ritual and Bodypaint. Since 2014's Her Records Volume 3, there has been a lot of progression: the formal introduction of Kid Antoine and NKC, two sell-out white label drops, CYPHR's meditative long-player Ekleipsis and the incendiary MM EP name just a few key moments. Stylistically,Volume 4 consolidates these advances and points towards our future releases.

As with Volume 3, even at eleven tracks, the main segment of the compilation contains nothing superfluous. Each track on Volume 4 stands as a strong single in its own right; but as a compilation it coherently embodies the variegated development of Her Records. Simultaneously, the collection represents the tempo-traversing sets we have pushed since the label's inception - play Volume 4 through in its entirety and notice the gradual ascendance in tension and BPM, mimicking the trajectory of our club sets. Alongside renewed mission statements from the core crew, the compilation features contributions from two artists whose music hasn't left our tracklists since Volume 3: Soda Plains and Dinamarca.

Opening proceedings, Fraxinus delivers an ambient kaleidoscope in the form of The Resistor. Embracing his penchant for hypnotic soundscapes, Fraxinus allows quivering panpipes to melt through a pulsating psychoacoustic dread tone. Ripping the spark plug out of the socket of The Resistor, Kid Antoine's Dungeon follows with a mid-tempo half time sub assault, layered heavy with high frequency energy pockets that skitter across the stereo field. As a formidable melodic pair, CYPHR & Kid Antoine create the glitteringly emotive anti-riddim Misceo.

Steaming forward on a bed of club-kicks comes NKC's No Drama. The geometrically patterned lo-fi melody weaves itself between his trademark UK funky claps, dodging cinematic shots and collisions. Our second guest, Berlin-via-Leamington Spa midi-virtuoso Soda Plains is on board with Destroyment. Here he inverts his usual baroque string palette for a monochrome orchestra of buzzing industrial percussion.

Sudanim's contribution arrives next, beginning the compilation's final act and providing some melodic relief to the preceding chaos. On Strafin, Suda deploys sawtooth synths to harmonise hypnotically around a stark tamborzão-esque 808 cowbell rhythm. A sharp seaweed-green topline ebbs and flows with wave-washed R&B subs on CYPHR's Wetware, returning to the water-motifs last visited on Ekleipsis but aiming straight for the club. Fraxinus' second contribution comes lean and direct in the form of grime techno hybrid Stone Drums, a quartz-plated drum track that showcases Frax' ability to carve something fresh from a fixed toolkit of 909 and 707 drum sounds.
Finally, MM's QBT16 (trivia for those curious: 'Quick Bubbling Tool') rounds off the compilation's original cuts, its pounding 4/4 kick drum and polyrhythmic acrobatics in keeping with the style laid out in 2015's MM EP.

Closing off the comp are two bonus tracks, special VIPs of recent Her Records favourites. Sudanim ups the tempo for a full-throttle remix of MM's 9th Ritual, feeling like a full realisation of the organic perc 'n subs sound both MM & Suda have been incubating since studio sessions in 2014. Finally, Kid Antoine goes full Metro Boomin on a special 'Poisoned' VIP of his last single Bodypaint, an icy, lowslung take on the original's technicolour mid-tempo bounce.