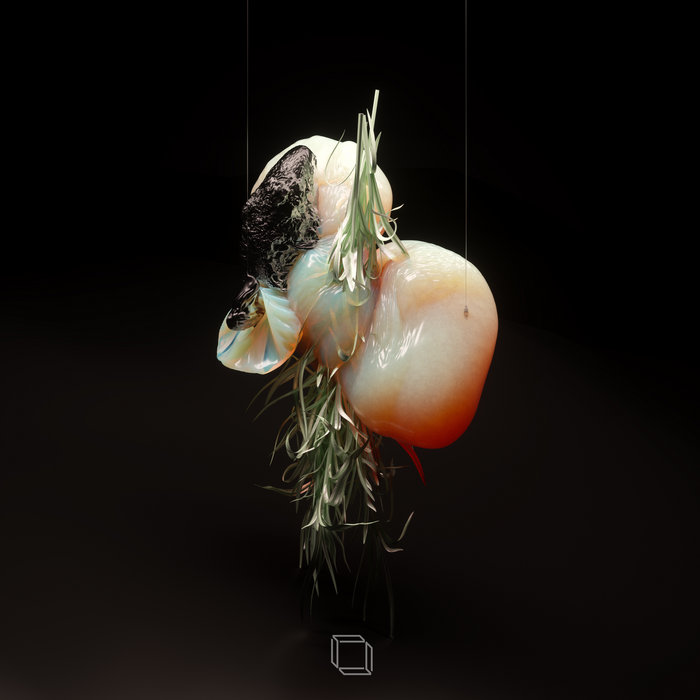 It was on earth

Since last year's tooled up Hague Basement release, NKC has been hard at work. At the beginning of 2016, he started Even the Strong, an off the grid warehouse party with the express aim of providing a regular home for young DJs and producers working at the percussive nexus of tribal house, UK funky, dutch house and kuduro. Defined by word of mouth hype, a dedicated dancing crew, and a series of unusual locations, ETS has hosted the London debuts of Superficie and DJ JM, drafted in Tash LC for regular sets, and featured Hagan, Akito, Lockhart, Mina and drum-thumping support from every member of Her Records.

Growing tired of clunky descriptions of the hybrid tracks he'd been pushing at Even the Strong and in sets on RinseFM and Radar through 2015-16, NKC adopted the term ‘hard drum’ as a tongue in cheek shorthand for his and other producers’ polyrhythmic creations. Moving into 2017, those listening carefully will be aware of a groundswell of mostly UK based producers and DJs gravitating towards this sound, reminiscent of UK funky and tribal house, but largely shorn of melodic components. NKC continues to proffer the label ‘hard drum’ for this new development, gently prodding anyone struggling to interpret artists' influences forwards into something more than a continuation of older scenes.

With that said, the two lead tracks here represent a leap away from any burgeoning sense of a template, sounding as though they were built from the smashed fragments of NKC’s Her debut. Clocking in at over 140bpm, a rattling triplet clap forms the backbone of Tincture. For the extended intro, every crippling FX cutaway signals a step up to another atmospheric plain. The military hum and rupture of the bass works as an unexpectedly cathartic counterpoint to the brittle string stabs. When the drums finally shatter through a whirring digital meltdown, the track refreshes itself anew as a visceral club workout.

By contrast, the sister track Puncture spares no time in ripping apart the dancefloor. Puncture reboots the palette of Tincture to construct a screeching, dizzying slice of techno laid across a lurching, broken rhythm. As holds for every Her Records release, Puncture is at once both deadly serious in its execution and absurd in it's unruliness.

Finally, Dual Power restores some order. Hard drum to its core, Dual Power sees a raucous caixa riff propelled along by one of NKC's favourite booming kicks. In a similar vein to MM's eponymous 2015 EP, the drum flourishes, far-off vocal shouts and powerful quasi-melodic hits intensify as the track progresses, before an acid-rain chord drone created from forestry ambience glows through from beneath the metallic rhythm section.

Written and produced by NKC